Sitting at the kitchen table, a tacky Italian courtroom show buzzing on TV in the background, I watched my grandfather cut perfect slices of melon. He broke the fruit in half, scooped out the seeds, and swiftly followed the dark green contours of the rind with a knife, creating a plateful of crescent moons. Then, with a gentle confidence, he took each arc in his left hand and, with his right, steered the knife along the curvature of the rind, dipping down as he followed the line where orange disappeared into green. Making his way back up, he steadily drew the knife closer towards his chest, the blade hitting his thumb as a slab of tender sweetness was finally released from its shell.

My 7-year-old self marveled at how this graceful transformation materialized in the rough palms of my grandfather’s hands. Afraid for my thumbs, it was only at this point that I began to help, peeling paper-thin slices of prosciutto di Parma from their wax paper packaging and wrapping one around each wedge of melon, slippery between my fingers, as I assembled little ships with bright orange bows and sterns and hulls of marbled pork. Mirroring what I had seen many times before on Italian tables, I arranged the slices like a flower, the bows of the salty-sweet vessels meeting in the center of a white platter. The whole presentation evoked a sensuality that I could sense but not yet fully understand. 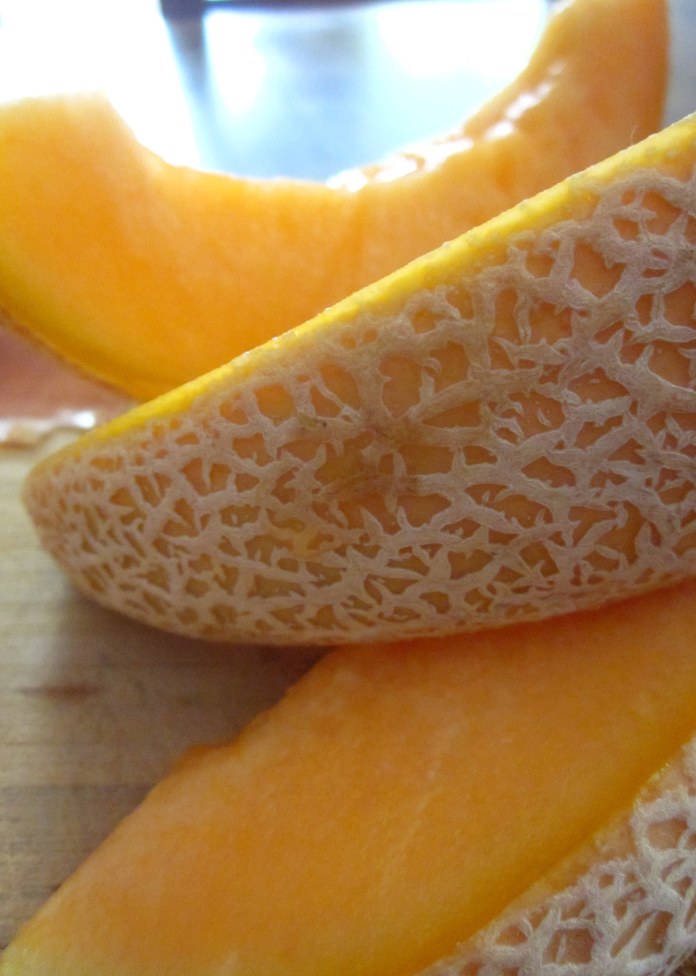 When I bit into the fruit of my labor that summer day, I puckered at the impact of the first salt-cured layer. My mouth began to water just as the buttery film of pork melted into melon, relieving me of my thirst – only until the same saltiness chimed in as my teeth sunk into the bite once again. Now, I’m struck by how the pairing of these two deceivingly simple ingredients satisfies a craving at the same moment that it perpetuates it, giving you what you want as it takes it away. That’s the pinnacle of desire: to somehow feel both yearning and fulfillment at the same time.

This push and pull enacted on our taste buds is the foundation of sweet and sour sensations, a contrast expressed in a wide range of cuisines around the world, from Indian chutneys to American barbecue. Italians know this flavor as agrodolce, literally “sour-sweet,” a concept introduced to the peninsula by way of Arabs traveling to Sicily. From continent to continent, the interplay between sweet and sour, sugar and salt, is part of our enduring quest for universal balance.

The prosciutto and melon combination has its roots in the writings of Hippocrates, the ancient Greek philosopher and physician celebrated as the father of Western medicine. He classified foods based on four humors – warm, cold, moist, and dry – and believed that equilibrium was needed between warm-cold and dry-moist in order to ensure the integrity of the human body. In medieval times, fruit was understood as cold and moist, and therefore dangerous – even deadly. In his biography of Pope Paul II, the Renaissance writer Bartolomeo Platina suggests that the pope’s death by stroke was on account of his eccentric love of melons (apparently he ate two the night before he died). Yet when paired with warm and dry foods, particularly cheese and salted meat, the threat of fruit was tempered. 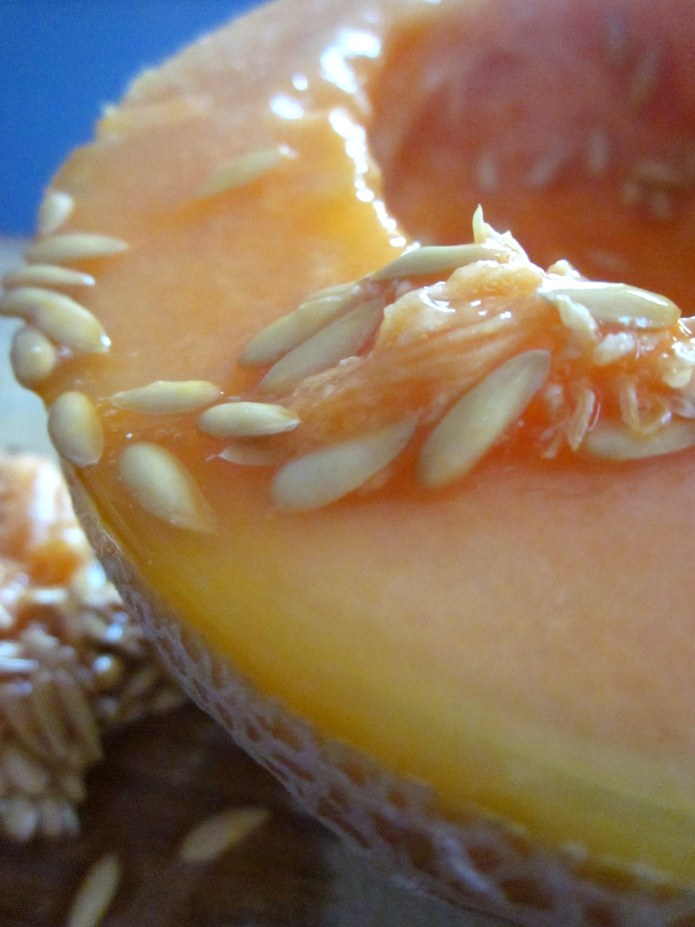 Of course, to achieve ideal balance great attention must be paid to the quality of the two ingredients. The great gastronome Jean Anthelme Brillat-Savarin wrote that melon’s destiny was nothing short of perfection, and for this antipasto only a perfectly ripe Tuscan melon will do. Just slightly different from the cantaloupe we are accustomed to in the U.S., this variety has a rind with ridges, hinting at future slices, and a deeper orange color. At the peak of its summer ripeness, the orb is aromatic and heavy, as if all the July sunlight has been condensed into its juicy flesh.

On the other end of the flavor spectrum, there is prosciutto di Parma, painstakingly cured for anytime from one to three years. These prized haunches are imbued with the flavors of the Parma countryside as they hang out to dry. Cut in gossamer slices, the pork also tastes faintly nutty, since the pigs carefully selected for this noble culinary cause feed on the whey produced by local parmigiano makers.

Watching my grandfather carve a melon, my mind was far from yin and yang and the meaning of terroir, yet now I realize how much these ideas about equilibrium have guided me both in the kitchen and in my wanderings away from the table. I have felt the push and pull of conflicting desires, sometimes as tension, sometimes as precious harmony. I feel it in my simultaneous impulse to live out of a suitcase and my yearning to build a nest for myself, in my self-reliance but also love of companionship, in my straddling of the Atlantic with one foot resting in the U.S. and the other in Italy. And each day I set out to strike a balance, constructing little boats like that 7-year-old girl at the kitchen table. 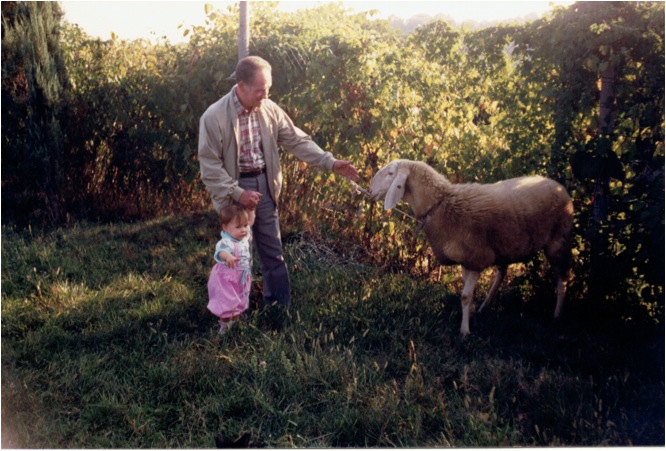